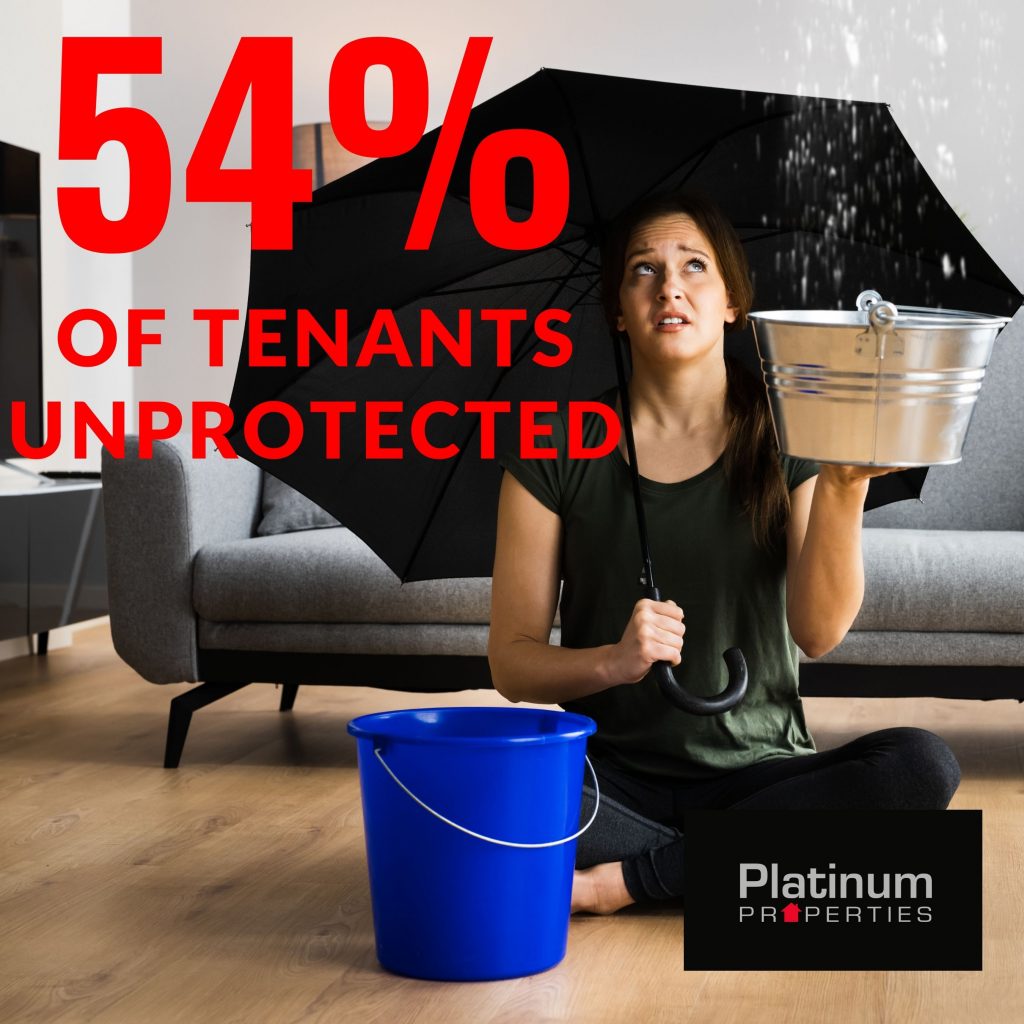 A recent YouGov poll, commissioned by PaymentShield, found that 54% of people living in rental homes do not have contents insurance. Interestingly, 16% of those surveyed had suffered losses due to fire, flood, theft, burst water pipes, lost keys or other damage to theirs or their landlords property in the last 12 months. Those are sobering statistics!

Not all tenants surveyed realised that their landlord has no legal obligation to cover their tenants belongings as part of their landlord’s insurance and it is highly unlikely that any policy belonging to the landlord will pay out compensation for any loss or damage to the tenant should and insurable loss occur.

Recently, here at Platinum Properties, a freak accident occurred at one of the properties where the tenant had a number of items stored in a plastic outdoor storage locker they owned and had located to the side of the property in the rear garden.

The sun, reflected through the glass of an open door, heated the container causing combustible materials inside to catch light an causing a severe fire to the rear of the property. 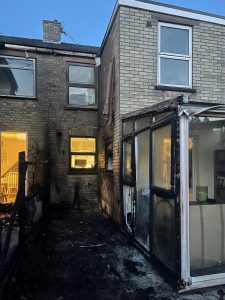 Luckily the tenant was at home and the fire station was located less than half a mile away so the fire brigade were in attendance very quickly, ensuring that the majority of the damage, as you can see in the photographs, was external. However, imagine how bad this could have been if this was not the case. Given that the fire had blown out the back kitchen, downstairs toilet and conservatory windows and the outside pane of the double glazing to the top windows, it was only a matter of time before it would have found its way into the property.

This fire caused almost £15,000 worth of damage with replacement boiler parts (as the fire had entered the boiler flue), new windows, conservatory, soffits and fascia, guttering and drainage all being required to the rear of the property. Luckily, this was covered by the landlords insurances. This was only thanks to the quick response of the fire brigade too.

Equally, in the past, we have had two properties flood out during bouts of torrential rain where tenants have suffered significant loss of their belongings.

We urge tenants to think about their belongings and carefully consider the financial loss they would face if they were subject to the loss of furnishings and possessions. To replace just high value electrical goods can quickly become expensive (TV’s fridges, washing machines) but adding in items such as sofas and the loss can quickly run to thousands.

Did you also know that if you, as a tenant, include accidental damage cover in your contents insurance you are covered if you put a hot pan on a kitchen worktop, put iron burns or straightener burns on the landlords flooring, drop something into the sink and crack/break it (all of which are the most common damages we come across) and, rather than have costs taken from your deposit you could claim under your insurance? 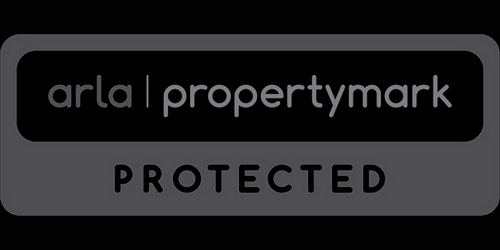